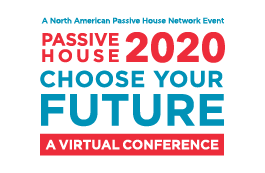 Alison Hirsh has been working at the union since 2007 and became Political Director in 2010. In her time as Political Director, Alison led the union’s work to become a strong progressive political force in all the states where the union has members, promoting legislation, policies and candidates that improve the lives of our members and their communities.

In 2008, she served as Ohio State Director for the Change to Win/SEIU campaign to elect President Obama. Prior to joining 32BJ, Alison served as Chief of Staff to New York State Assemblyman Vito J. Lopez and as the Policy and Legislative Director for the New York League of Conservation Voters. Alison was raised in Baltimore, MD, and has a degree in Religion from Columbia University. Alison sits on the boards of Coro NY and Avodah, the Jewish social justice corps.